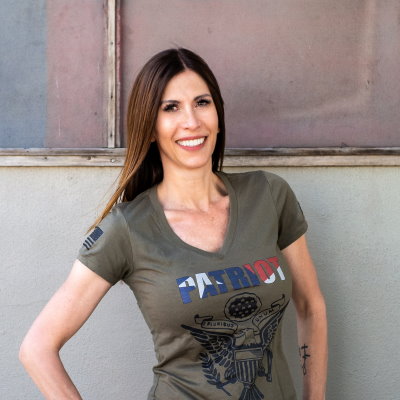 Dr. Tania Glenn is the president of Tania Glenn and Associates, a clinical practice in Central TX that is focused on promoting resilience and providing critical care to first responders and veterans. As a leading national clinician in the treatment of post-traumatic stress disorder (PTSD), Dr. Glenn specializes in creating effective programs designed to mitigate traumatic stress and to assist patients with their return to normalcy as quickly as possible

As a licensed clinician with twenty-nine years of experience, Dr. Glenn deployed to the Oklahoma City bombing in 1995, New York City in 2001, New Orleans for Hurricane Katrina in 2005, and Dallas in 2016 for the aftermath of the attack on the Dallas Police Department. Recognized nationally, Dr. Glenn’s clients include a host of Texas and Arizona Police, Fire and EMS Departments, commercial aviation, and air medical programs. She is the Clinical Director for several peer support teams with her unique perspective on special operations competencies.